Before we can begin to talk about “Acceptance Testing”, you may or may not understand the phrase. Acceptance Testing pertains to all new electrical components. These are either purchased from a distributor, or even a manufacturer, but have never been put into “service”, i.e. energized.

When a building is being remodeled, or even rebuilt, a lot of engineering goes into whether or not the electrical system needs to be replaced. A new building will have to have a new electrical system installed. All of the new equipment or components need to be tested for electrical integrity and safety.

Most people often ask, “Do I really need to get this tested?” or “This is just a waste of money, it’s all smoke and mirrors”. For some electrical testers, its a formality and brings home the bacon! For the test guys who genuinely care about their product or want to do whats best for the customer, there is a lot of pride and importance on the job that is performed.

In the Washington DC area, there are a lot of government facilities and entities located here. “Most” government know the importance of testing. I use “Most” in quotations because, it never fails, that you will run into a government employee that thinks testing is a complete waste of money. 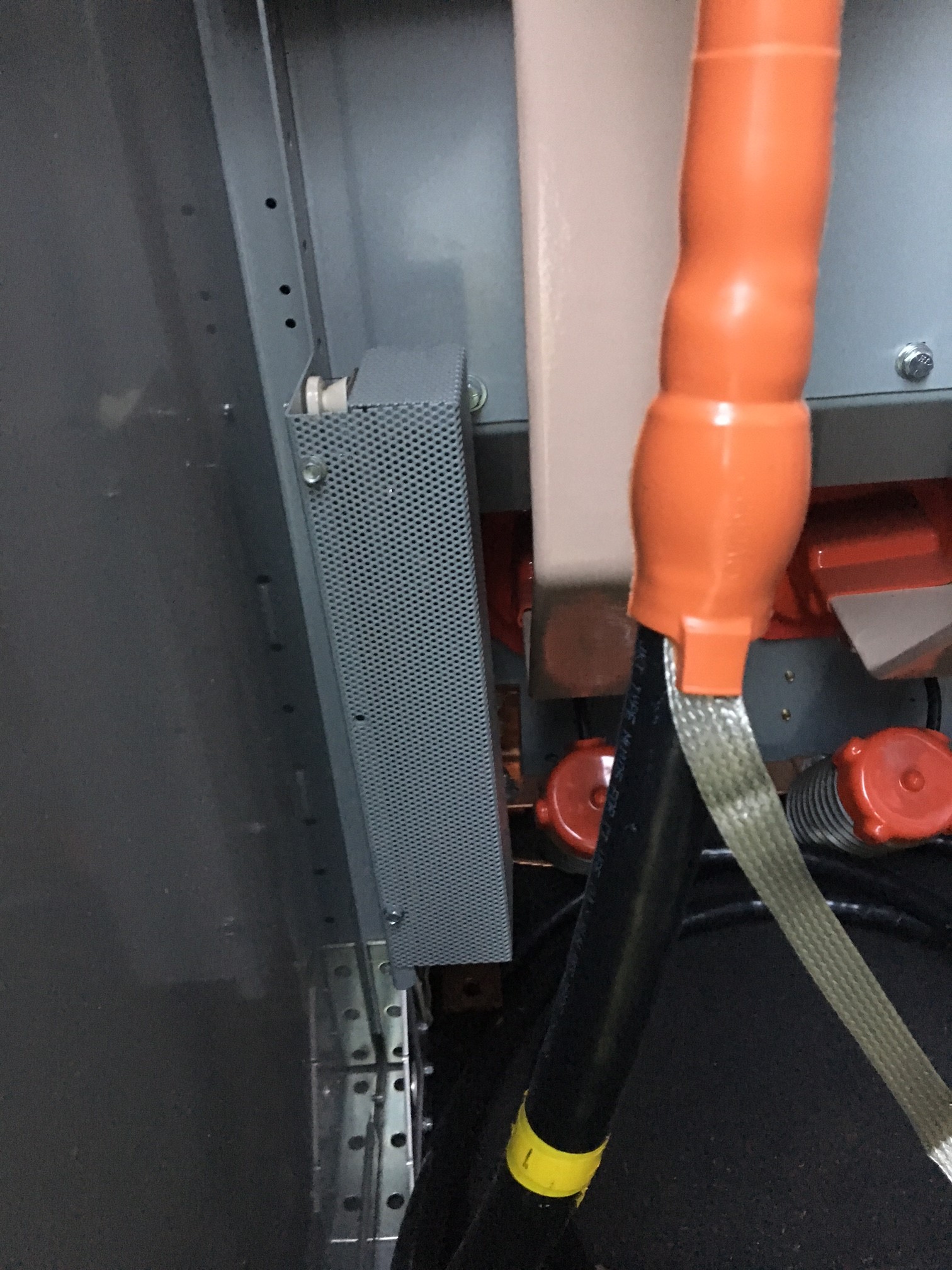 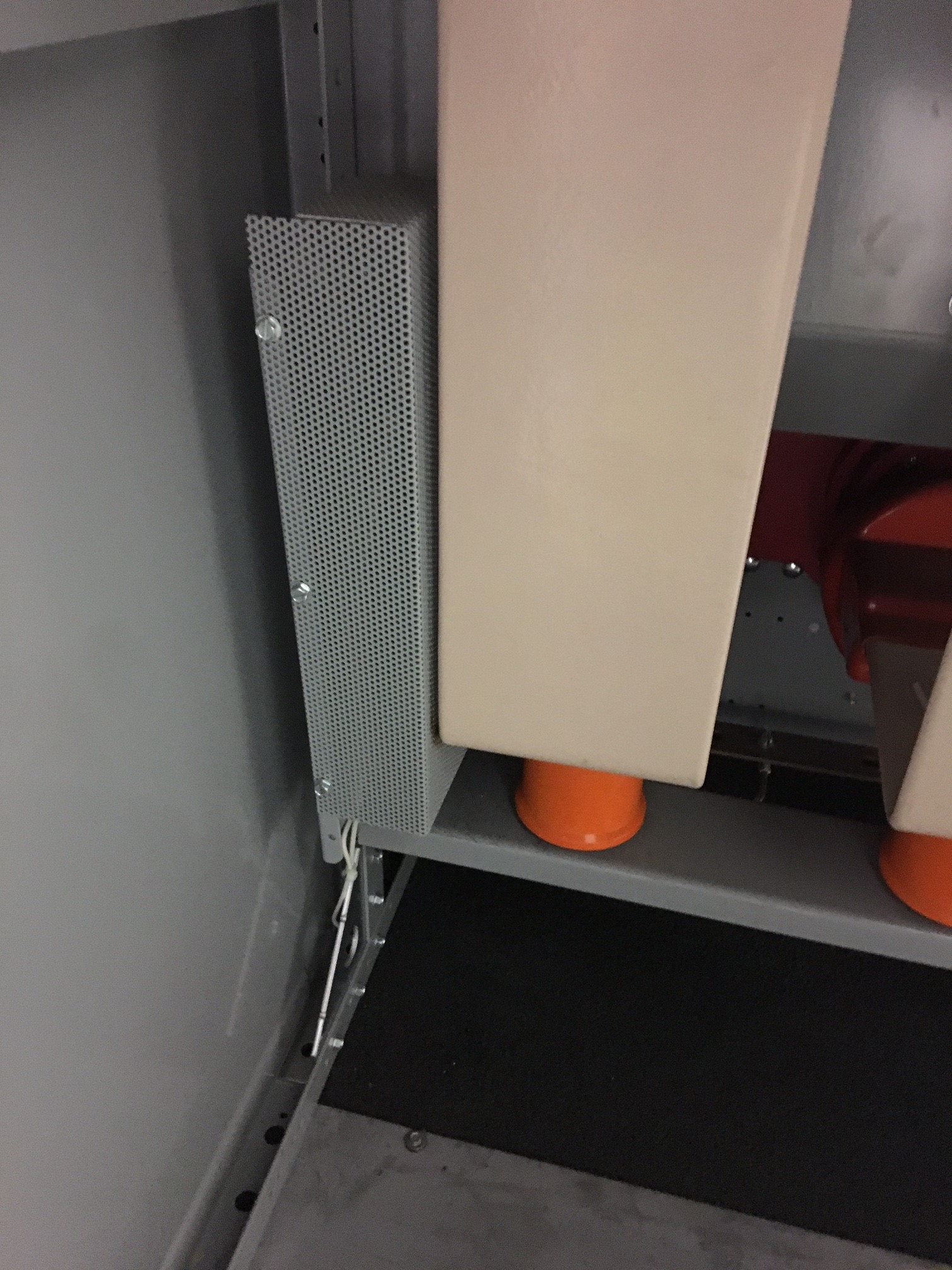 Another low voltage heater that is almost touching the energized 13,800 volt bus 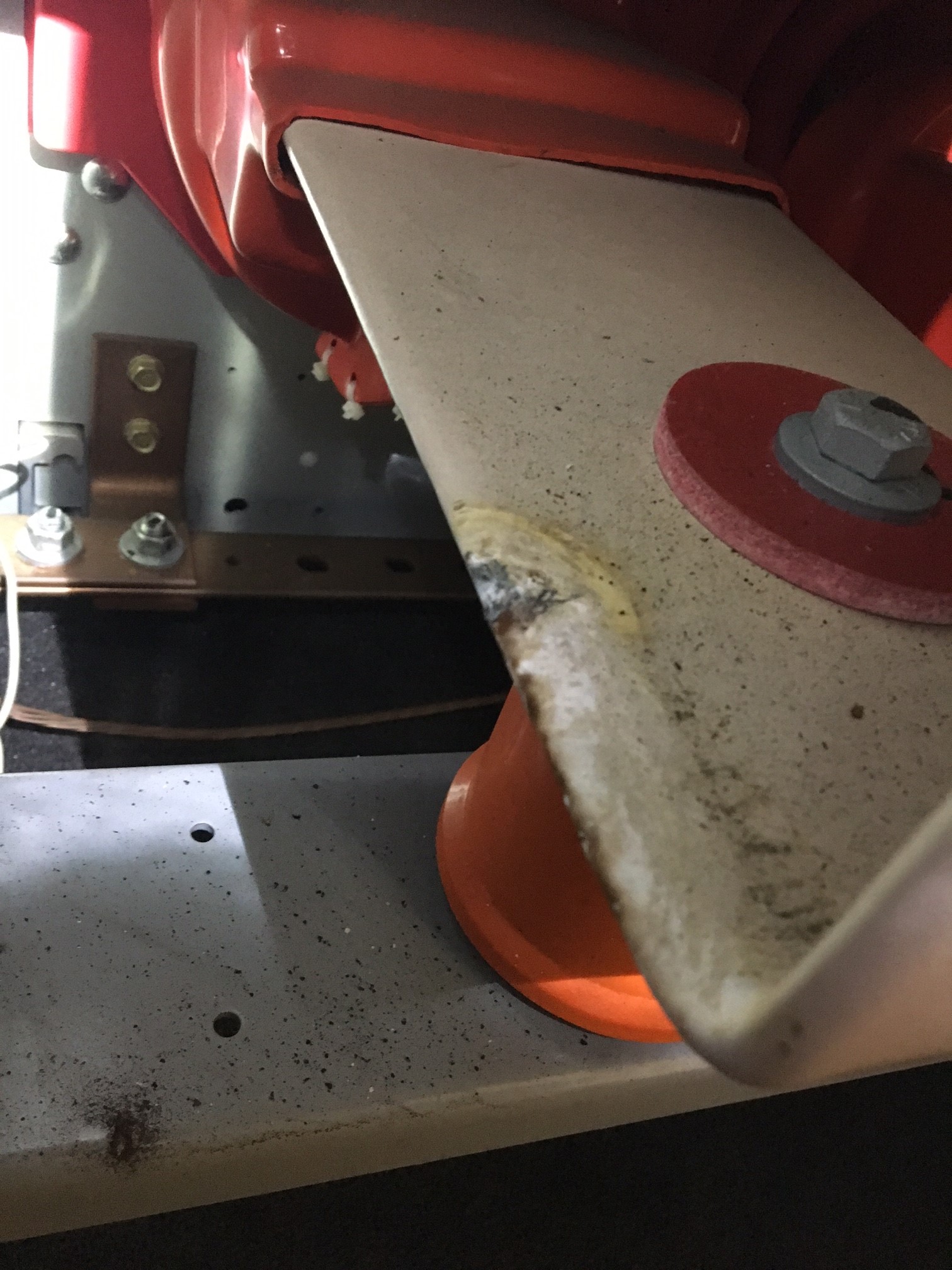 After a year of being installed in close proximity to the heater, constant arcing ate away at the bus 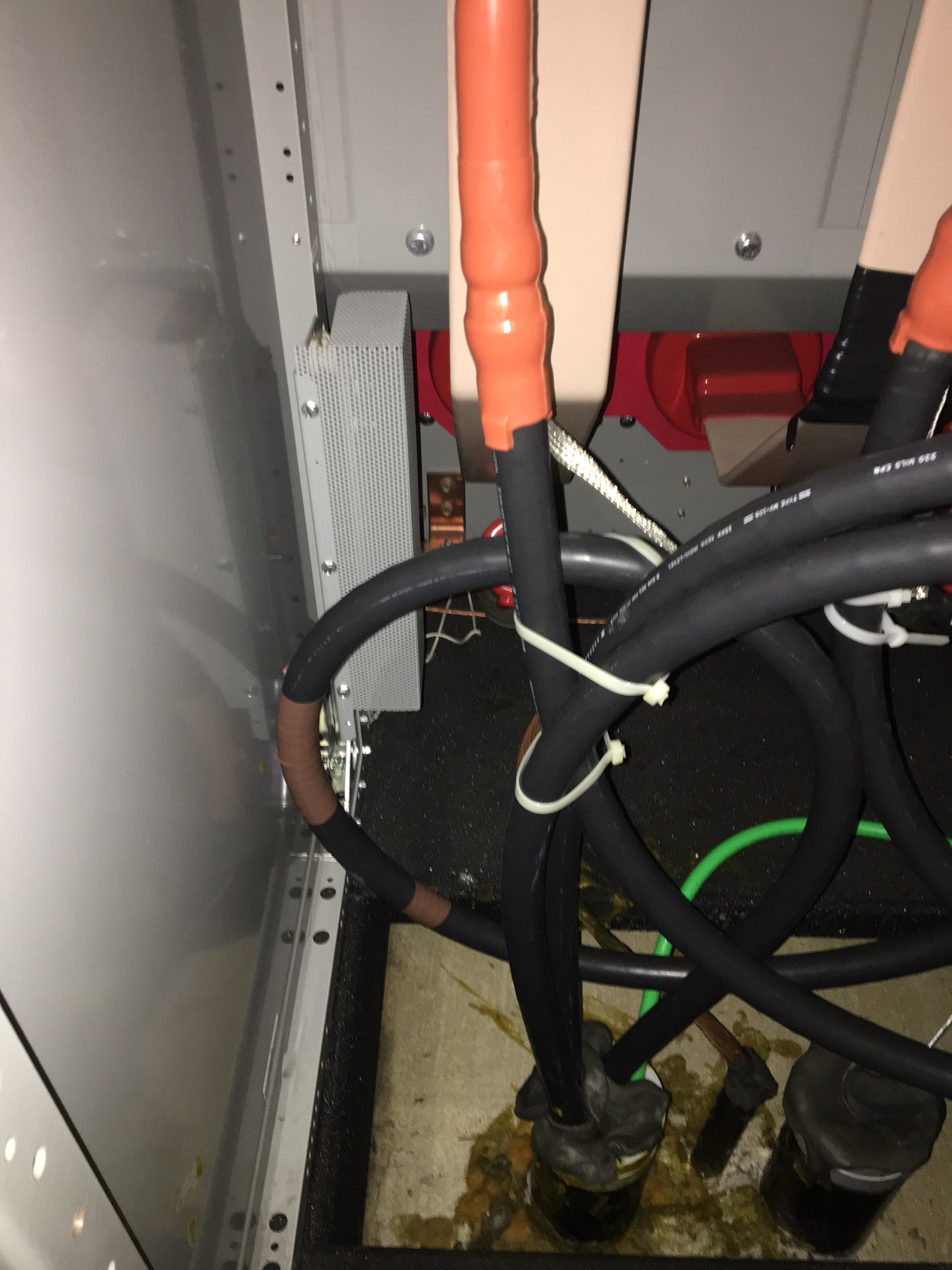 This picture shows a heater about 1 inch away from energized bus. It also shows service loops that could have been placed under the enclosure. 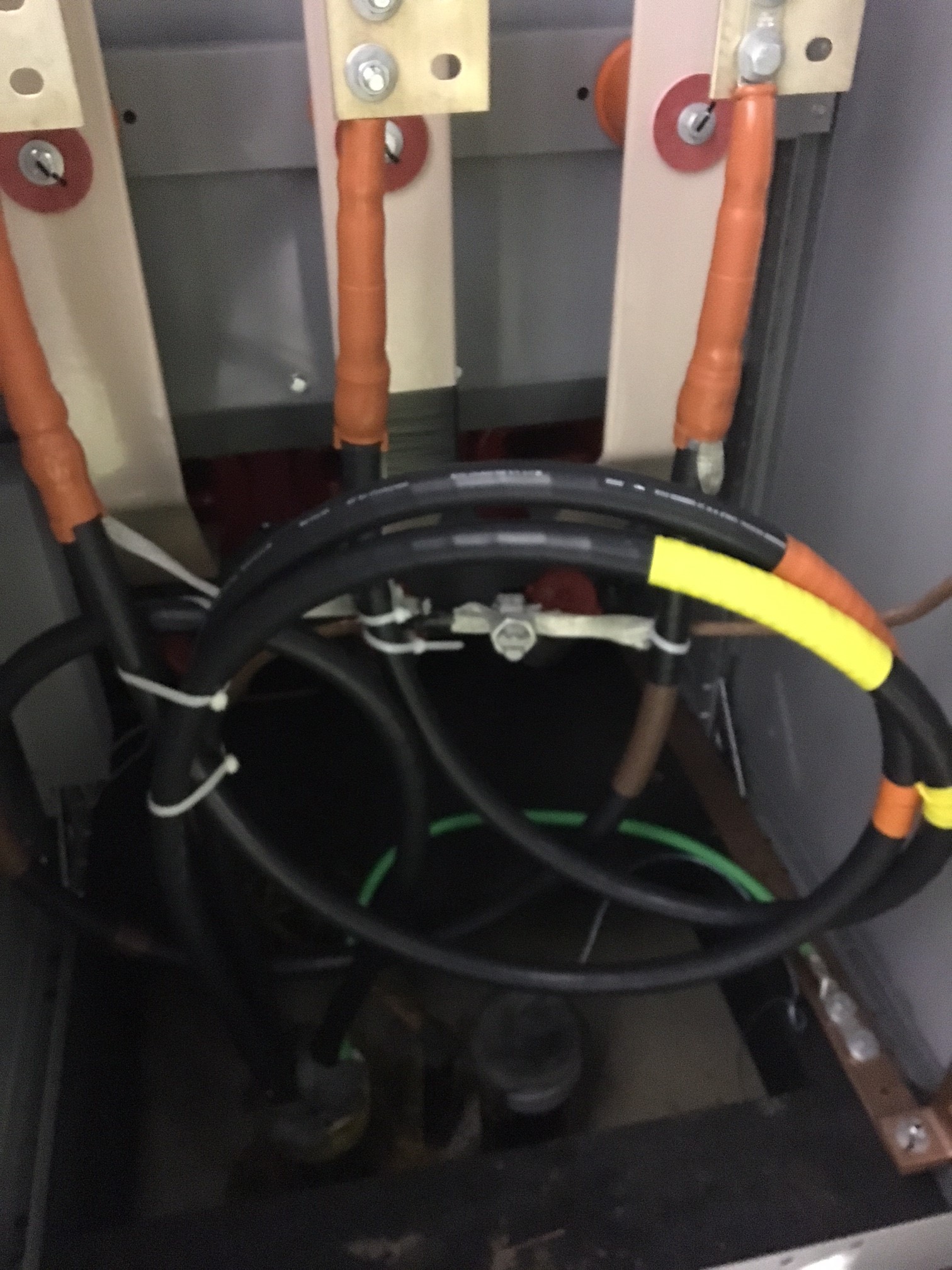 There are many more ways to explain why testing your electrical equipment before energizing is money well spent. But people tend to respond to visual references more than just words.

Be safe out there!